Using Hemp after a moist winter

GRDC Stirlings to Coast and Nutrien all spent some of the summer looking at crops which may grow well after a wet winter to capitalise on the soil moisture. Here is some of the numbers and their story. 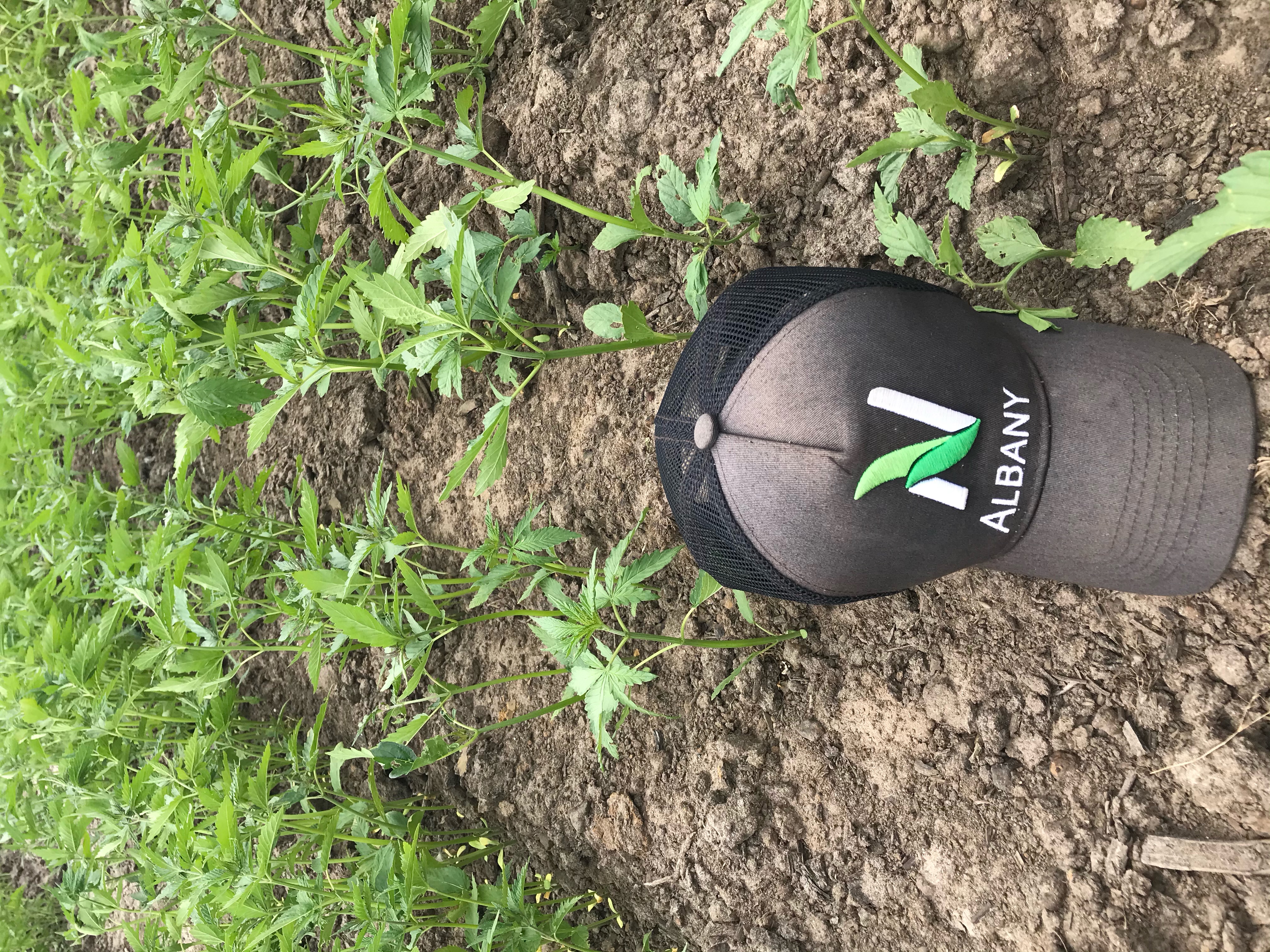 Options on a failed winter crop - From Stirling to Coast Farmers group.

It became obvious as we moved into the thick of the 2021 winter that we were in for another challenging year with the wet. There were many paddocks in the area that either didn’t get put in, had seed burst events (or multiples of) or germinated and eventually died out through being just too wet for too long.

The questions around what to do next were coming thick and fast, with very little data in this area. GRDC recognised this lack of data and provided funding to assess these options. We jumped at the opportunity to work with Stirling’s to Coast to help assess this on a small plot scale, with the help of the Nutrien trials program.

Aim: Assessing the best crop type to sow after a failed winter crop to capitalise on moisture and get best return.

Observations
At the time of writing, the trial is ongoing and we are all waiting for the full results which should be out very soon from the Stirling to Coast Farming Group.

Cereals;
As expected, the short season cereals sown into moisture and increasing soil temperatures flew out of the ground and had their first head emerging around 5-6 weeks after sowing. All cereals in the trial were not impacted by insect pests and as such required little to no intervention to establish. Disease pressure was low and didn’t show up on the cereals until around maturity. Summer weed control was easy with a standard broadleaf brew. Cereals reached harvest maturity 11-12 weeks after sowing on average.
Millet has died out during the extended dry spell with no grazing to remove foliage. Grain sorghums struggled also through the dry with no grazing to remove foliage.

Canola
Insect pressure is the biggest concern when establishing canola in warmer temperatures and when other canola in the area was flowering. Diamond Back Moth, White Cabbage Butterfly and Vegetable Beetle all required controlling in order to get the canola established. Without multiple sprays and a bait, it is expected that we would have had no yield from the canola. Using the Trueflex variety EMU allowed us to get good weed control at the site. Canola reached maturity around 16 weeks after sowing.

Thank you to all parties for allowing us to reproduce this on our web page.